Apparently a lot of EMDb users still run Windows XP although Microsoft stopped supporting it almost 4 years ago.
Recently the connection to IMDb.com was blocked from Internet Explorer on XP. As EMDb uses the same engine as IE EMDb can't connect to IMDb anymore and therefore we stopped supporting Windows XP. 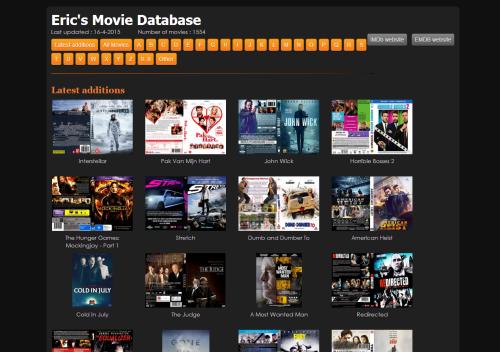 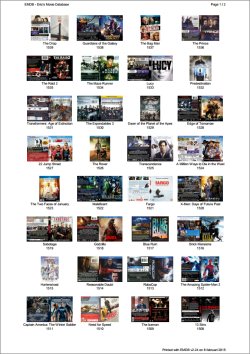 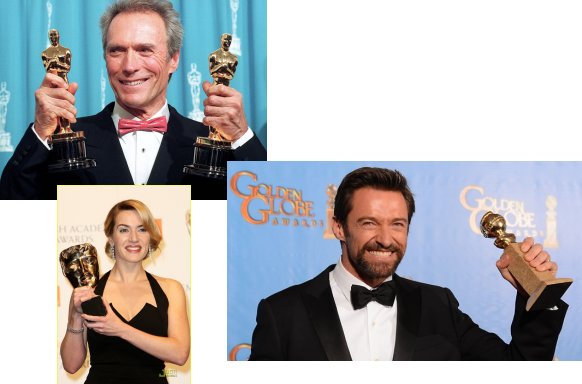 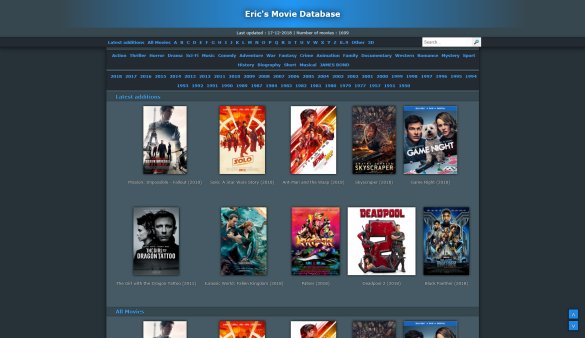 Some more small fixes and improvements on the AutoUpdater...

Small update to fix some things. Let's test that autoupdater ;-)

A lot of very cool stuff was added to the latest version of EMDB:

If you really like EMDB, support me via PayPal...
To order a customized version of EMDB with your own name instead of mine use the button below: